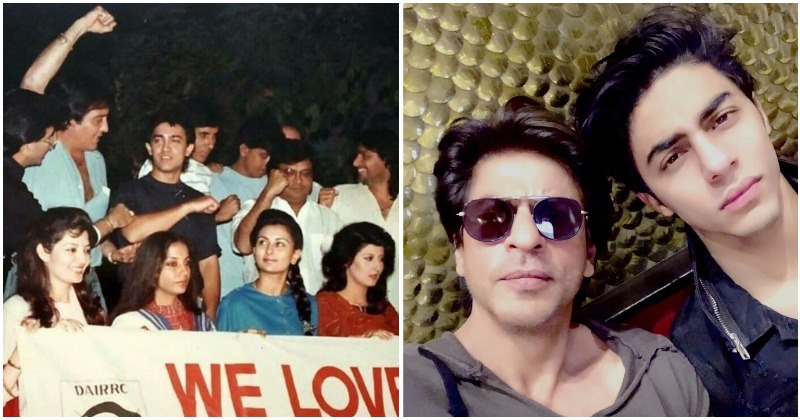 Subhash Ghai has been a leading filmmaker in the Hindi film industry.

Although he’s no longer directing now, he gave some of Bollywood’s mega-hits of the ’80s and’ 90s including Karz, Pardes, Khal Nayak and Taal.

He worked with some of the biggest stars of this era like Shah Rukh Khan, Sanjay Dutt, Madhuri Dixit and Aishwarya Rai.

He shared a retrospective photo of the drug campaign by top actors of the ’80s and’ 90s on a social media app called Koo.

It was in the 90s and actors like Aamir Khan, Amitabh Bachchan, Shabana Azmi, Dimple Kapadia, Padmini Kolhapure, Jackie Shroff can be seen in the picture.

Shah Rukh Khan is not there in the photo, however. Neither did Sanjay Dutt, who confessed to battling drug addiction in the 1980s.

Bollywood is known to be involved in drugs and many stars, including Kangana Ranaut, Ranbir Kapoor and Prateik Babbar, have admitted to being addicted or having had problems with addiction.

A lot of star children of Bollywood fell into this pit before they even set foot in the film industry and Fardeen Khan, Ranbir Kapoor and Prateik Babbar are just a few of them.

The latest to add to this list was Aryan Khan, son of superstar Shah Rukh Khan.

Aryan Khan remains in detention which will end today. He will seek bail in the drug case, according to reports.