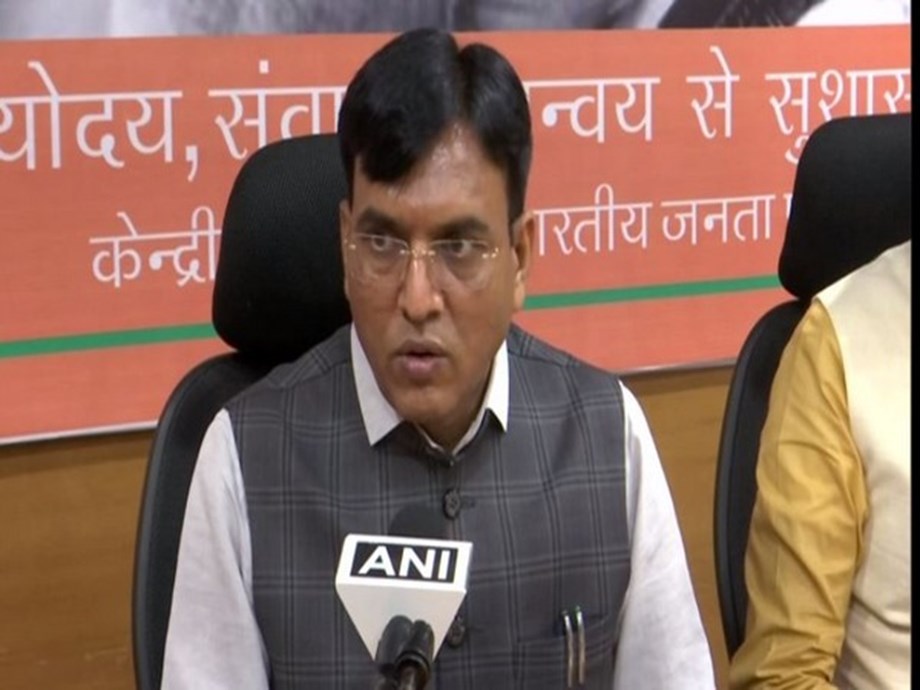 According to a statement issued by the government of Punjab, Badal said that the construction of a pharmaceutical park in Bathinda would serve the whole country, especially the northern region, including Punjab, Haryana, western l ‘Uttar Pradesh, Uttarakhand, Jammu and Kashmir and Ladakh.

He also stressed that it is equally important to diversify the economy and agriculture of Punjab.

Mandaviya heard the facts presented and assured Badal that he would give Bathinda the highest consideration, the statement said.

As a border state, the Punjab must employ its youth productively to ensure that it does not fall victim to “sinister designs emanating from our hostile neighbors,” Badal told Mandaviya.

Badal said the site chosen at Bathinda was ideal for the establishment of a pharmaceutical park due to the presence of a fully operational â€œAâ€ level rail station, the availability of over 1,350 acres of land and its proximity to the Bathinda oil refinery. .

The pharmaceutical industry would also receive substantial support from some of the largest USFDA-approved pharmaceutical companies, such as Sun Pharma, Centrient and IOL Chemicals, he said.

(This story was not edited by Devdiscourse staff and is auto-generated from a syndicated feed.)

Treating drug addiction like a chronic disease, according to the head of government review