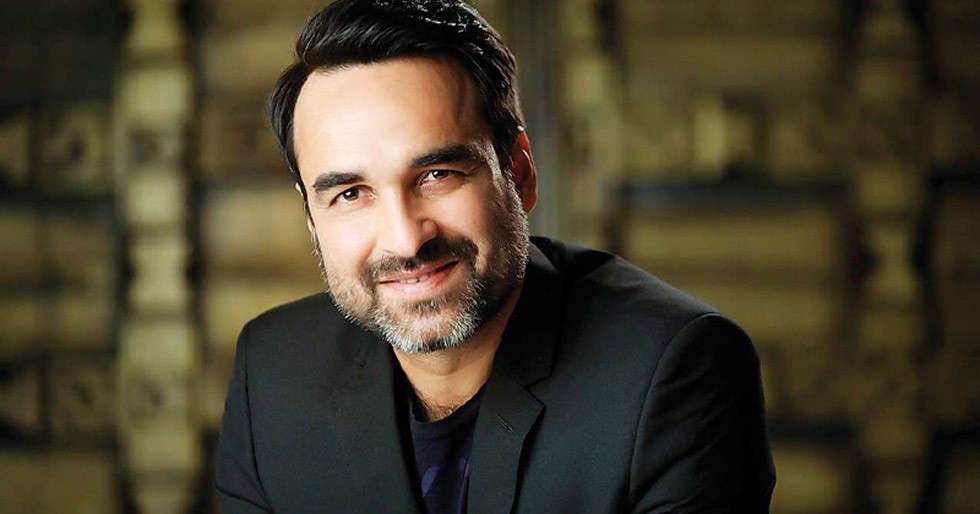 Pankaj Tripathi has become the most sought-after actor in recent years. Even during the lockdown, the actor managed to keep audiences in awe with his performances in films like Ludo and Mimi. He is also actively raising awareness about drug addiction and has used his social media to spread the word.

Deflate the wheels of drug addiction