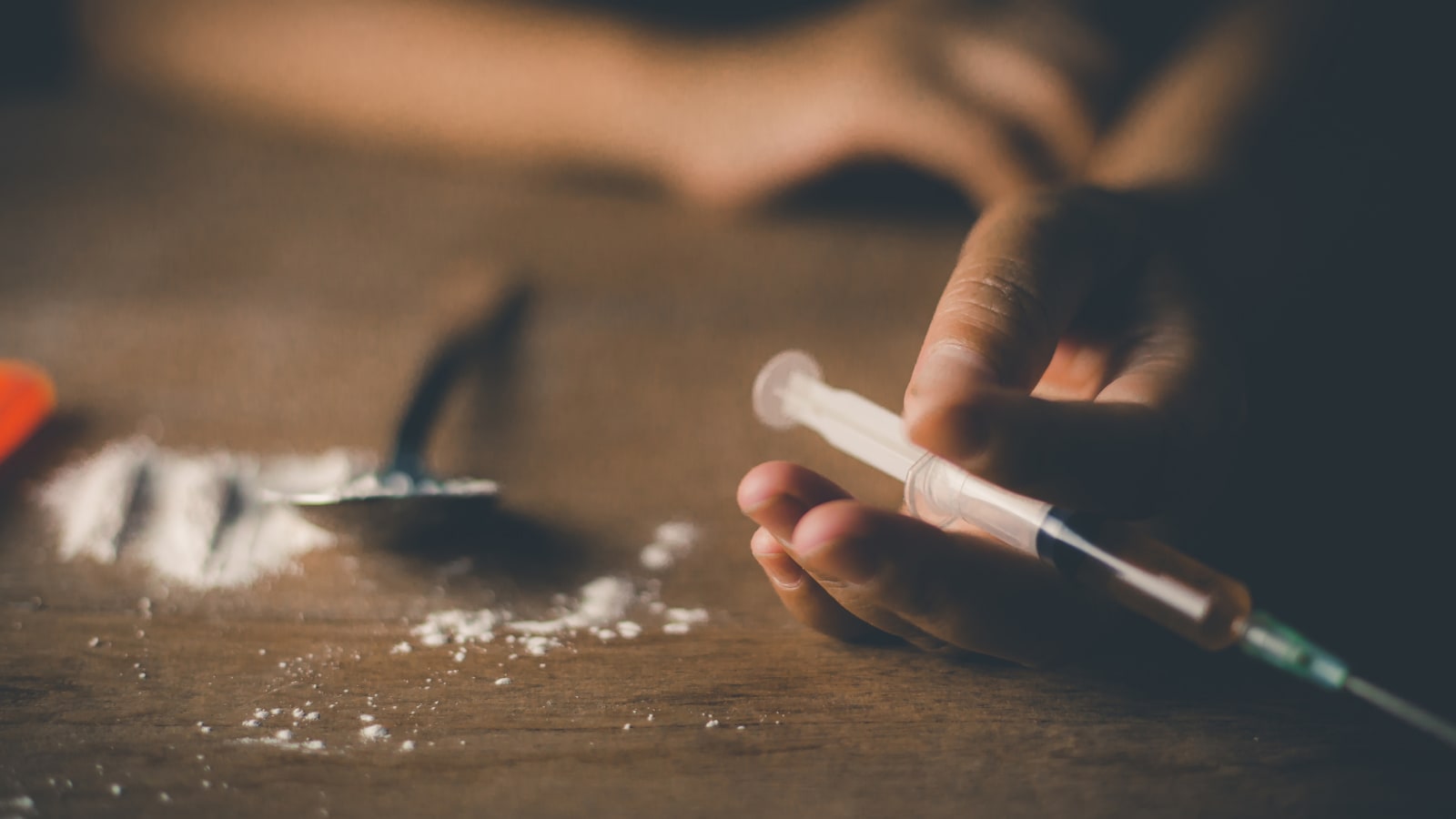 Not just men, Indian women also at risk for drug addiction, but studies barely focus on them

Drug and substance abuse continues to be a threat in most countries of the world, both developed and developing. According to the 2021 report of the United Nations Office on Drugs and Crime, by the end of this decade there will be an increase of almost 11% in the number of people who use drugs worldwide. The situation in India is no different. In 2017, approximately 22,000 people died from illicit drug use. And the number has been growing ever since. Like many other issues, drug addiction also impacts genders differently. Although much has been said and done in recent years to address the problem, it has not been examined from a gender perspective.

What do the numbers say

In India, there were 250 drug addicts per 100,000 people in 2012. Most studies show that men tend to be more substance dependent than women. Globally, alcohol or drug dependence was twice as common among men as among women in 2016.

According to a 2012 survey, over 42% of the 41.5 million illicit drug users in the United States were women, implying a current male-to-female ratio of 1.4:1. This type of study that highlights data on the basis of sex is largely lacking in India. Punjab, which is notorious for its addiction problem, has mainly focused on male detox. Data on female addiction in the state continues to be sparse. The precise number of female drug addicts in the state is unknown, though experts estimate it to be in the thousands.

There is a social problem

Drug addiction is often seen as an individualistic and judgmental problem. However, this may not be the right approach to the problem. A person’s propensity to become dependent is often linked to their social environment and socio-economic situation. Education, career, family income, gender, and social hierarchy all influence a person’s likelihood of succumbing to addiction. The Magnitude of Substance Use in India report, 2019 stated that people affected by drug use are one of the most marginalized and underserved populations. It’s a vicious circle: drug addiction has a social impact, just as social factors influence the likelihood of falling into the drug trap. While drug addiction is sometimes seen as a victimless crime, it also contributes to social disorganization.

The double burden of women

A woman, especially in our country, is generally considered a morally upright person who follows social conventions. Women are plagued by gender norms even when substance use is seen as a wrongdoing for everyone. According to a documentary produced by Alliance India, a non-governmental organization that works in partnership with civil society, government and communities to support long-term responses to HIV, women are often ignored and left alone, even though they have become dependent accordingly. of their husband’s regular use.

Another difficulty that many women face is the inability to enter a rehabilitation center. Even if they want to accomplish it, their domestic and family obligations hinder them. And because men are usually the breadwinners, they are often given priority for treatment.

Inadequate address and lack of research

Much of the data on substance abuse in the country still depends on small-scale studies or anecdotal evidence. For women, the problem is even more persistent. First and foremost, when selecting the sample for research studies, women are not treated equally. Even though they are included in the sample, no gender-specific concepts are used to understand causes and consequences. In the Indian context, conceptions of masculinity and femininity, which form the foundation of gender-focused research in any discipline, have long been neglected. Women bear the brunt of this insufficient skill. Other than that, there is little research on how treatments work differently for men and women.

Largely overlooked in the HIV response

Despite a sustained campaign on the feminization of the HIV epidemic globally, in India the current response to HIV is inadequate; women who inject drugs are mostly ignored. Women are socially marginalized and at risk. With limited access to the resources and information needed to protect their health and well-being, they suffer more than men. They are more likely to contract HIV and hepatitis C if they engage in risky sexual behaviors and share injecting equipment with their partners. This, however, does not get the attention it deserves.

The women suffer from a variety of issues, mental health issues, reproductive health issues, child care issues, social stigma and abuse, in addition to being prone to HIV due to the injecting drugs. Although women are not the primary users of drugs and other substances, they become carriers when other family members become addicted. Women, often accused of failing to fulfill their role as “mothers” when their sons become addicted, become prone to anxiety and depression due to guilt and shame.

Studies in the West have found that men and women show different patterns of drug and substance abuse. We need similar studies in India that attempt to understand the impact of socialization and gender stratification on women’s entry and exit from drug addiction. Women face a very different situation in our society and this is influenced by the roles and responsibilities they are expected to fulfill. Their empowerment and recovery from drug addiction will only be possible if their particular needs are supported and taken into account.

In the United States, for example, ‘life skills training’, ‘women’s theatres’, ‘after-school programs’, ‘family bonding’ and other programs have helped. These programs targeted high-risk groups. With proper funding and expertise, there has been a decline in alcohol, tobacco, and marijuana use in the high-risk communities of Cupertino, Salinas, and San Francisco in California; Louisville, Kentucky; and White Plains in New York. If done correctly, these treatments can also be beneficial in India. However, in order to determine the effectiveness of these programs, they must be evaluated regularly.

Gender- and age-sensitive drug policies are needed, emphasizing the needs and concerns of women and young people. Keeping the cultural context in mind, it is imperative that essential services such as transportation, financial assistance and childcare are provided to women trying to seek professional care. These could also help to get more family support for women receiving treatment. Opening doors to dialogue and strategies that are inclusive and empathetic in nature can help solve the problem.

Mahek Nankani is Deputy Program Director at Takshashila Institution. The opinions expressed in this article are those of the author and do not represent the position of this publication.

Launch of a campaign against drug addiction in Kozhikode

Bradley Cooper reflects on being ‘lost’ amid former drug addiction

Normalizing addiction leads to even more overdoses | American Institute of…