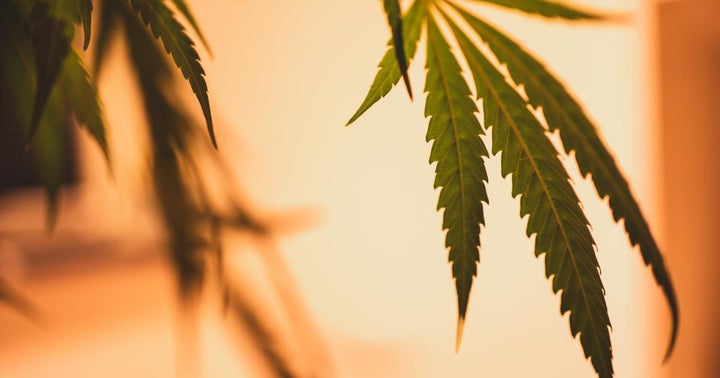 The permit, which complies with the Food and Drugs Act and Regulations, will be used to confirm compliance with good manufacturing practice standards.

MediPharm stated that DEL is “A first license of its kind” to produce cannabis issued in North America. In addition, it also allows the extraction of the cannabis plant and will allow the production of all cannabinoids including MediPharm Labs CBD GMP Isolate, which is> 98% pure.

In addition to this permit, the company also holds Australian TGA GMP certification.

The company noted that the permit allows products to be shipped from Canada to its global so-called business-to-business (B2B) customer base.

Keith Strachan, Interim President and CEO of MediPharm Labs, said getting LED is a “big step.”

â€œThis is in addition to our growing portfolio of advanced regulatory licenses globally. MediPharm Labs is now among the small number of companies that can take cannabis plant material and produce an API or pharmaceutical product that may have market authorization from regulatory bodies such as the European Medicines Agency. and the FDA, â€added Strachan.

Earlier this month, MediPharm chose to extend its supply agreement with a European medical cannabis company ADREXpharma GmbH for another five years after entering into a private label sales agreement for exports to Europe with the German authorized distributor of medical cannabis and controlled drugs in 2019.

photo by AndrÃ© Taissin to Unsplash