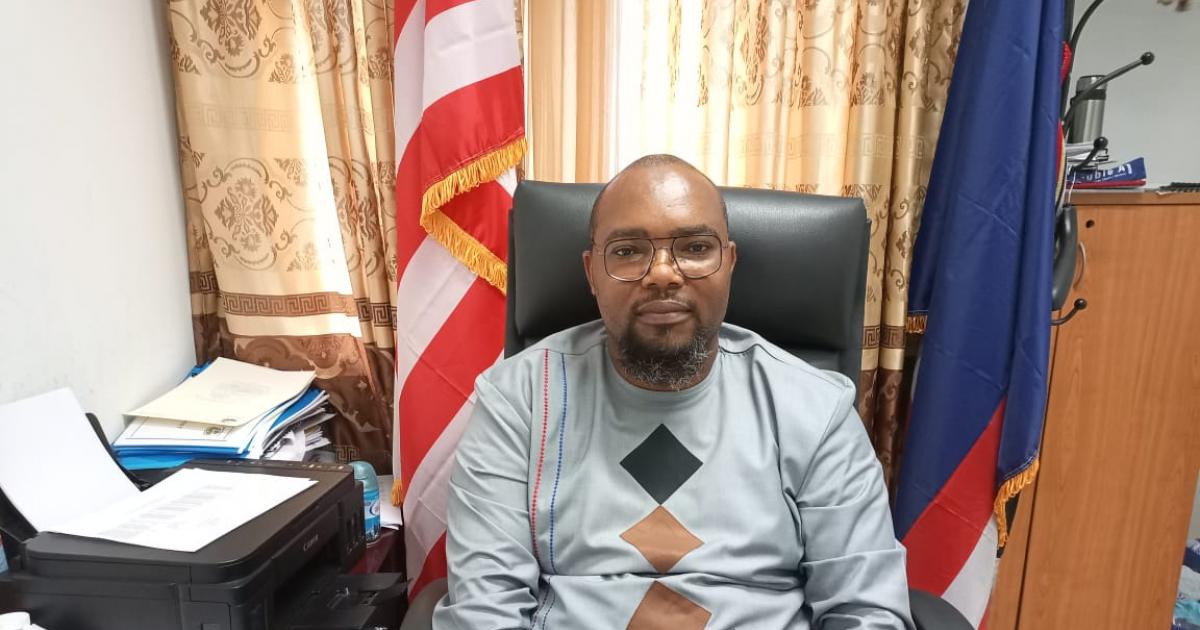 Grand Bassa County Electoral District No.5 representative Thomas Alexander Goshua vowed to do everything in his power to lobby his colleagues to ensure that funding for the establishment of the drug court goes through the national budget.

Representative Goshua revealed that his passion for lobbying for court funding is that drugs are becoming a serious “threat to national security and our future generations.”

The Grand Bassa County lawmaker noted that the tribunal is supposed to be a fast-track tribunal to provide a speedy trial for those accused of drug law violations if it meets the overwhelming support of the Senate Chamber.

â€œThose who are found guilty will go to jail for 20 years and more,â€ Goshua said. “I firmly believe that the drug court is the last alternative to deal with the problem of the drug influx into the country.”

“We can all agree that we cannot stop the proliferation of drug-related offenses that we experience and currently face in the country, in the absence of a specialized tribunal that will prosecute, arrest and incarcerate those on trial. guilty, â€Goshua said. â€œIt will breathe new life into the country’s justice system and be an effective way to speed justice and eliminate delays in drug litigation.

According to Goshua, the special drug court will provide for a case to be dealt with and judged, and for a judgment to be rendered within a shorter period of time.

“This is one of the main ways to minimize drug offenses in the country, only if the government is interested in supporting the establishment of a tribunal,” Goshua said.

He also believes that stricter legal measures like the drug court should be put in place and with funding from the national government, stressing: â€œIf we want to protect future generations and punish drug traffickers in our country, then we must all defend for the court. Goshua’s position on funding for the Drug Court comes days after members of the House of Representatives unanimously passed the Drugs and Substances Control Act of 2014.

It has been forwarded to the Senate and, if approved, will go to President George Weah for signature. decision of the House of Representatives at the time.

But, Representative Goshua said there were many loopholes in the Mulbah bill then, especially in the first against drugs and substances in the country.

â€œThe current drug law of 2014 has a loophole in the fight against drugs and substances in our country. And it is the defect or the statutory infirmity that the amendment seeks to correct and give teeth to the law, â€noted Goshua.

During this time, he took the opportunity to call on all well-meaning citizens to join his advocacy and educate people about the danger associated with drug abuse. According to Representative Goshua, he will also lobby for funding to build a rehabilitation center for drug addicts, which would help reintegrate them into society to become better people. â€œI am going to press my colleagues to obtain budgetary support in order to make the competent institutions responsible for combating drugs in the country accountable. “

Domhnall Nugent: The Antrim Man on Alcohol and Drug Abuse