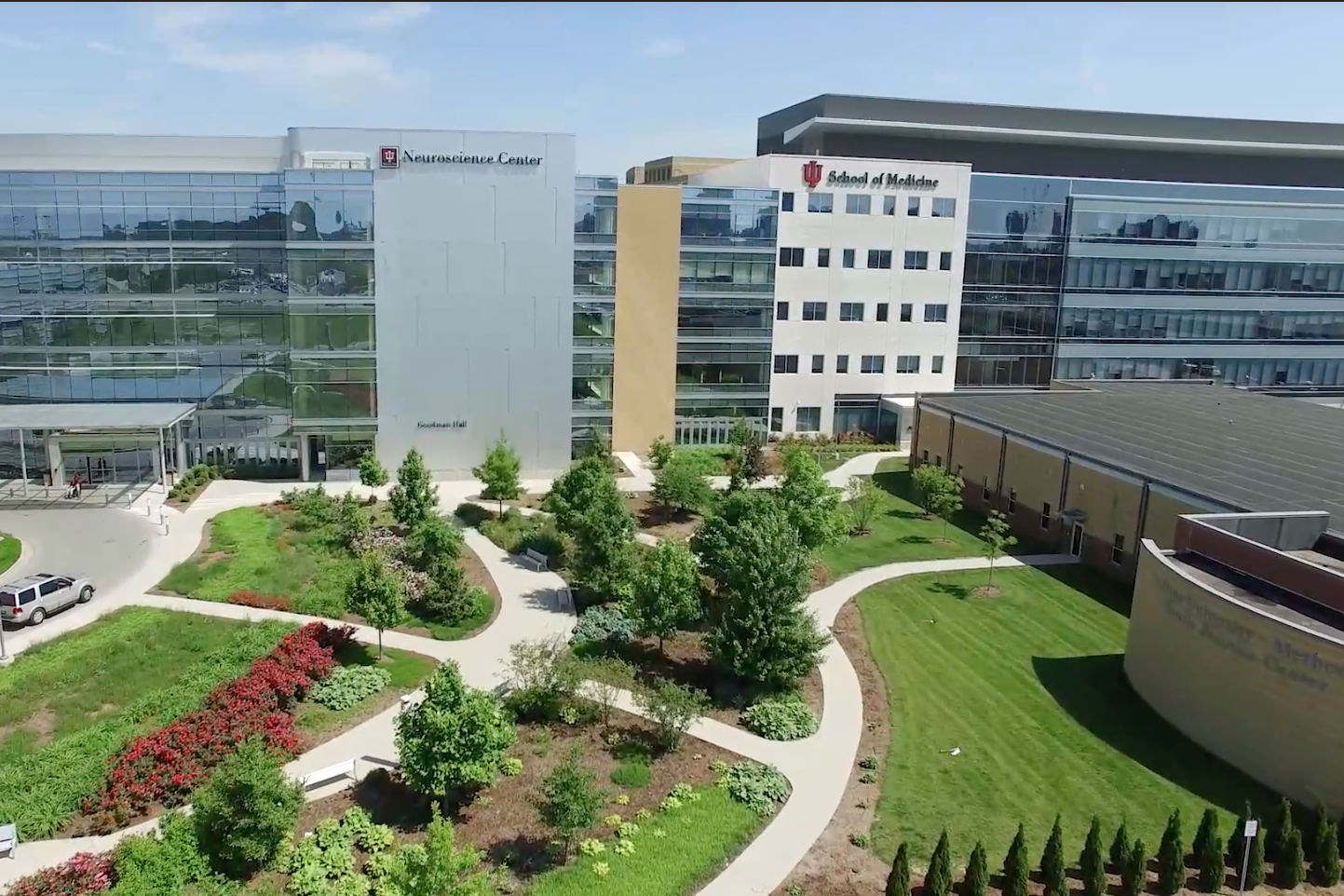 Indiana University School of Medicine has received a grant of up to $ 12.3 million to develop a new drug that could potentially help treat opioid withdrawal syndrome. The funding will launch a five-year project, from initial research and trials on patients to production of the drug.

Dr Andrew Chambers is an addiction psychiatrist and neuroscientist in the Department of Psychiatry at IU Medical School and one of the project leaders, alongside Christopher Toombs, co-founder of Seattle-based pharmaceutical company Proniras.

Chambers said the development of tezampanel as a drug to help treat opioid withdrawal syndrome may help develop it into a drug that could help treat other disorders as well. He says there’s an easy way to think about how tezampanel works in this role.

“If you think of opioid withdrawal like a freeway where too many drivers speed up and get involved in wrecks,” he said: “When we put the drug tezampanel out there, we’re going to kind of disrupt this hyperactivity of neurotransmission on this super highway, we are going to calm it down.

Chambers said that because the symptoms of opioid withdrawal are so severe, sometimes those who are addicted do not seek treatment to avoid these symptoms. He says some people go so far as to describe the withdrawal as torture, both mental and emotional.

Chambers said a drug like tezampanel, which may help manage these symptoms, may prove beneficial in helping people get the help they need.

“Given the huge epidemic of addiction and the carnage that goes with it, the need is just overwhelming to move forward,” Chambers said.

Current research on the drug, which has not yet been tested on patients, shows promise that it could be useful in treating these withdrawal symptoms, according to Chambers. He said the research is based on basic neuroscience.

The first $ 2 million milestone of the project, awarded by the National Institute of Drug Abuse (NIDA), will be carried out over the next two years and will focus on preclinical work and the drug’s role in opioid withdrawal models and in combination with opioids and benzodiazepines. drugs, which are commonly associated with opioid addictions and fatal overdoses. If the drug is considered safe and promising, NIDA and the Food and Drug Administration (FDA) will approve further work on the project and offer the remainder of the $ 10 million grant.

During the last three years of the project, the IU School of Medicine will conduct clinical trials and administer tezampanel to patients suffering from opioid dependence, and possibly pursue further testing nationwide.